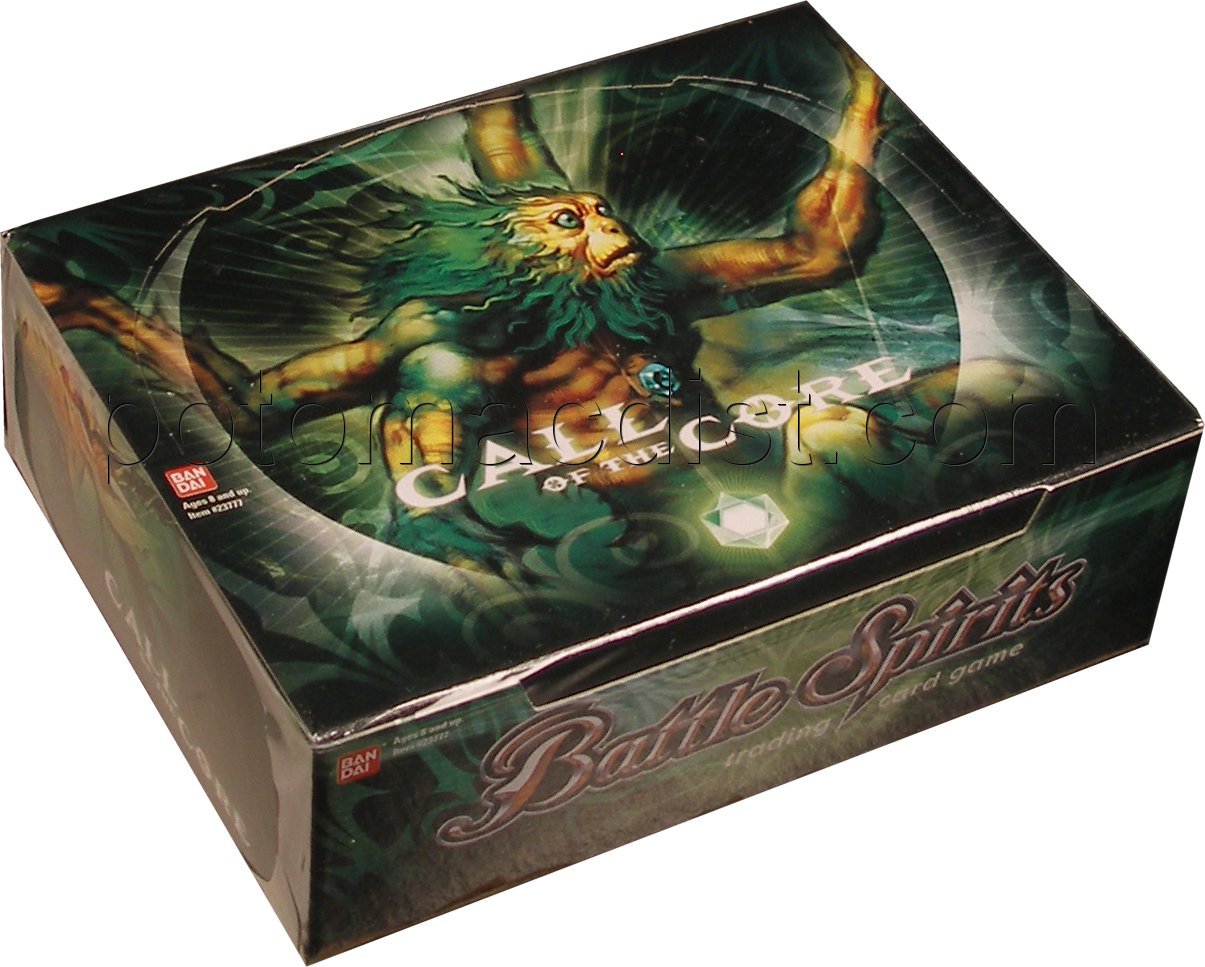 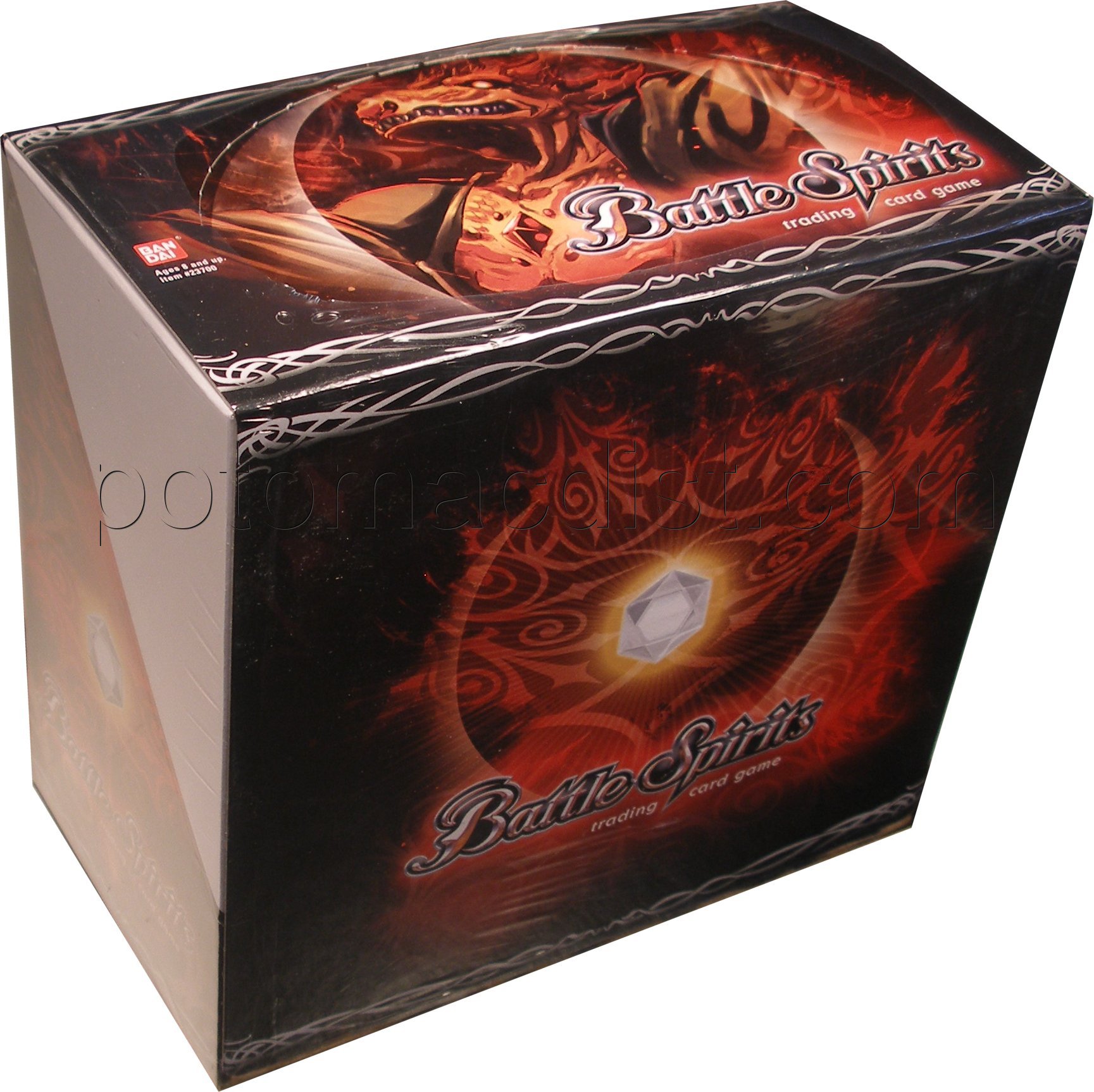 There are two starter deck configurations (40-card Emerald/Ruby deck and 40-card Diamond/Amethyst deck). All cards are exclusive to starter decks and aren't found in boosters. Each deck includes a play mat and special core tokens.

All pre-orders have been shipped!

We have booster boxes available for $57 and starter boxes for $51. 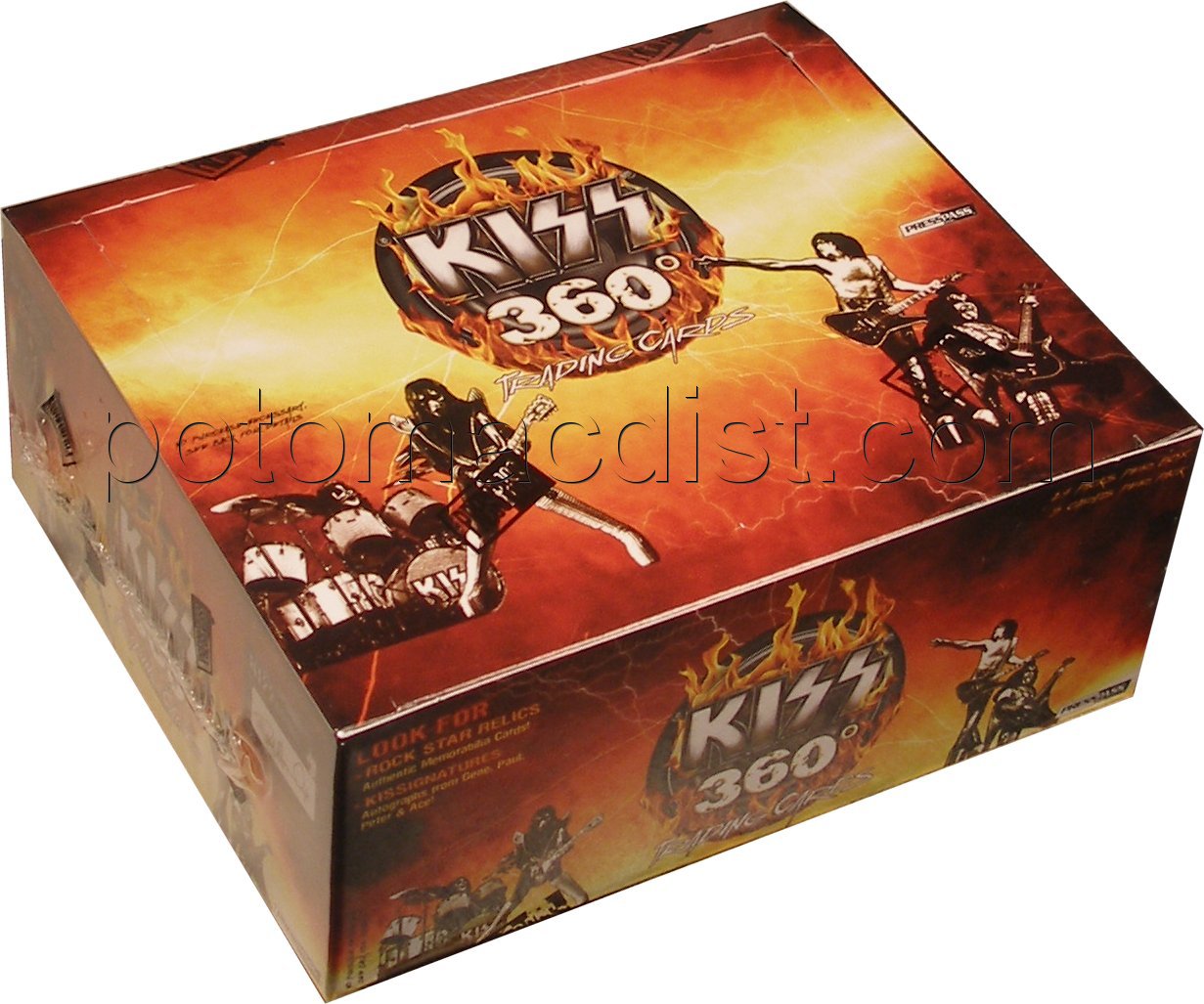 The new Kiss 360 Degrees trading cards from Press Pass also arrived this week. We sold out of this product well before its release, but we've picked up a small quantity of boxes from our secondary sources that we now have in stock. Like the Kiss Ikons set that Press Pass produced earlier this year, Kiss 360 is sold out at the manufacturer and in great demand. 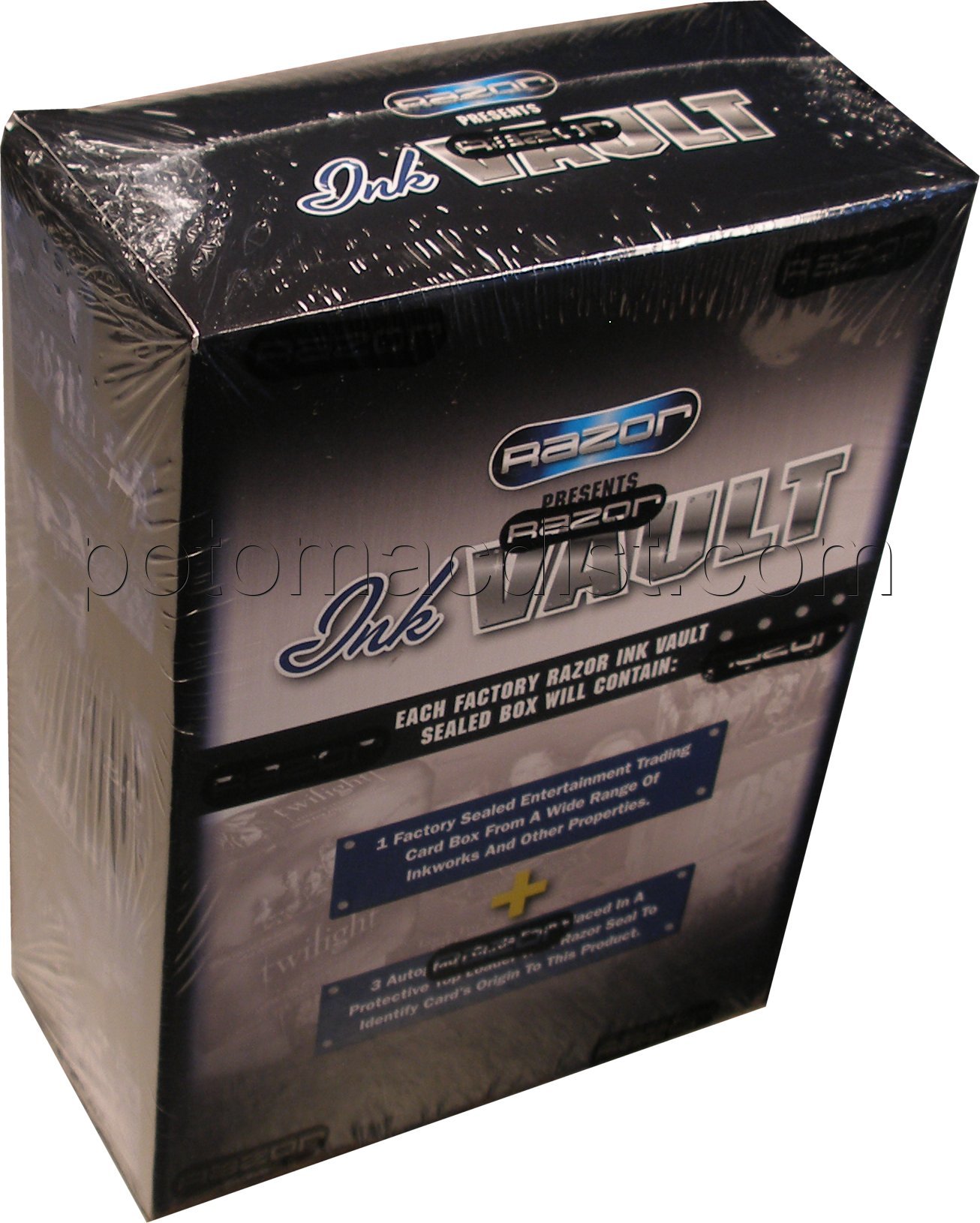 We are taking pre-orders for another non-sport set that looks like it may garner a lot of interest in the coming months. Razor Collectibles will be releasing 2009 Razor Ink Vault in September. Each box will include 3 autograph cards and 1 factory sealed entertainment trading card box from a wide range of Inkworks products and other properties. Included are Twilight, Buffy Series 1, Family Guy Season 1, Charmed Season 1, and many more. We haven't seen a product quite like this before. Boxes are just $45. Cases (20 boxes) are $869.


There are a handful of new products arriving within the next week to ten days. Next week we expect to ship Yu-Gi-Oh Series 1 Collectible Tins and Pokemon Supreme Victors boosters and starters.

The following week we expect to ship L5R Path of the Destroyer and Epic Time Wars. We are still taking pre-orders for all four products.  ¶ 3:51 PM