Bandai's next Naruto expansion, Foretold Prophecy, is scheduled to release just before Thanksgiving. Although the release date is three months away, we are encouraging customers to pre-order Foretold Prophecy as early as possible. Bandai has been selling out of new Naruto products before they are released, and we would expect the same thing to happen with this set. We only require a 10% deposit for credit card pre-orders and a 25% deposit for all other pre-orders. 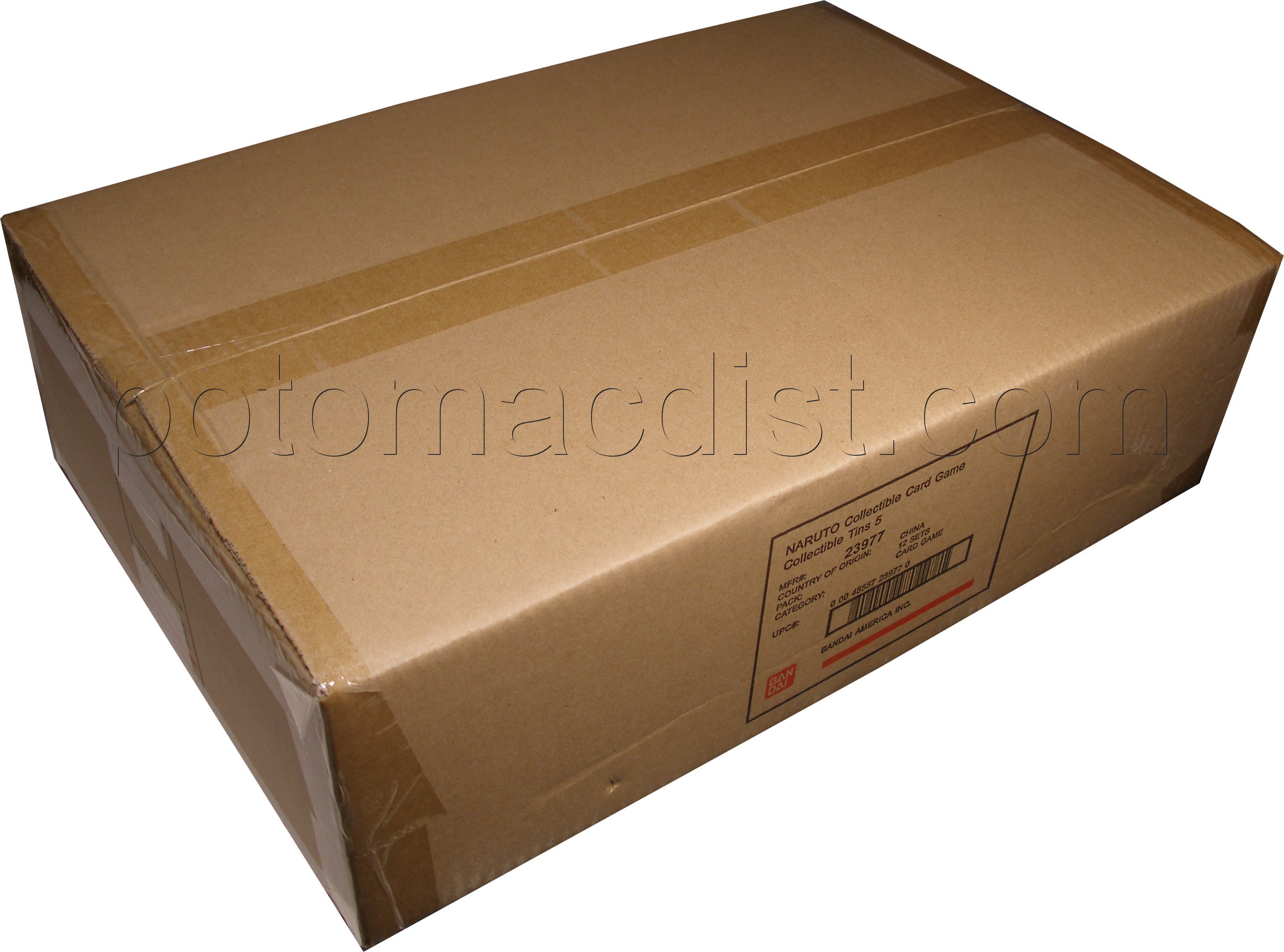 We've also begun taking pre-orders for Bandai's upcoming Naruto Unbound Power tins. Each tin will include 2 Fateful Reunion booster packs, 2 Emerging Alliance packs, and an Alternate Design Super Rare card from a previous set. There are three different tin designs - Naruto Uzumaki, Kakshi Hatake, and Sasuke Uchiha. You can purchase a sealed case (12 tins) for $134 or a set of all three tins for $39. 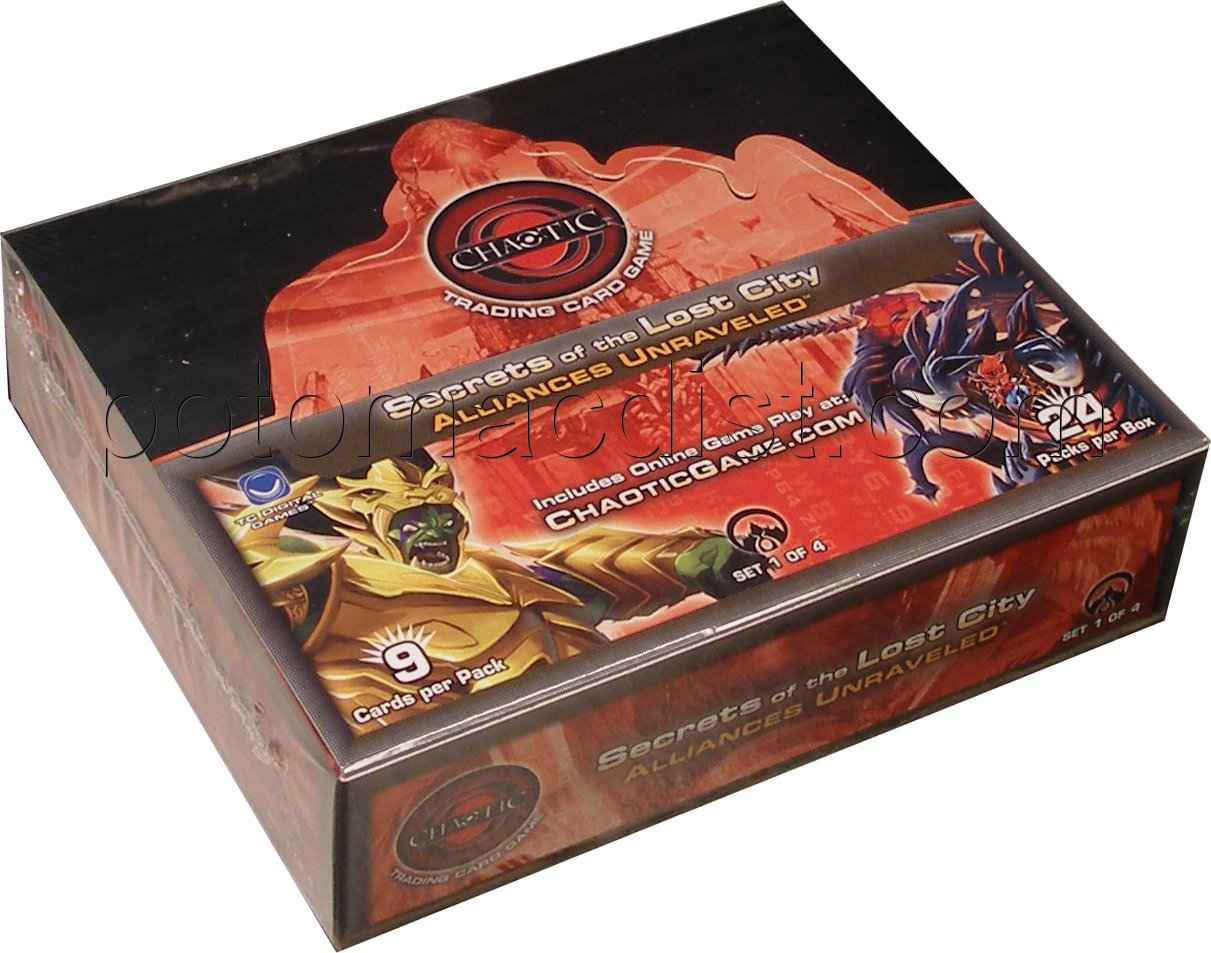 We are also taking pre-orders now for the next Chaotic expansion - Secrets of the Lost City. Every booster pack includes 3 rare foil cards. There are 226 new cards in the set. 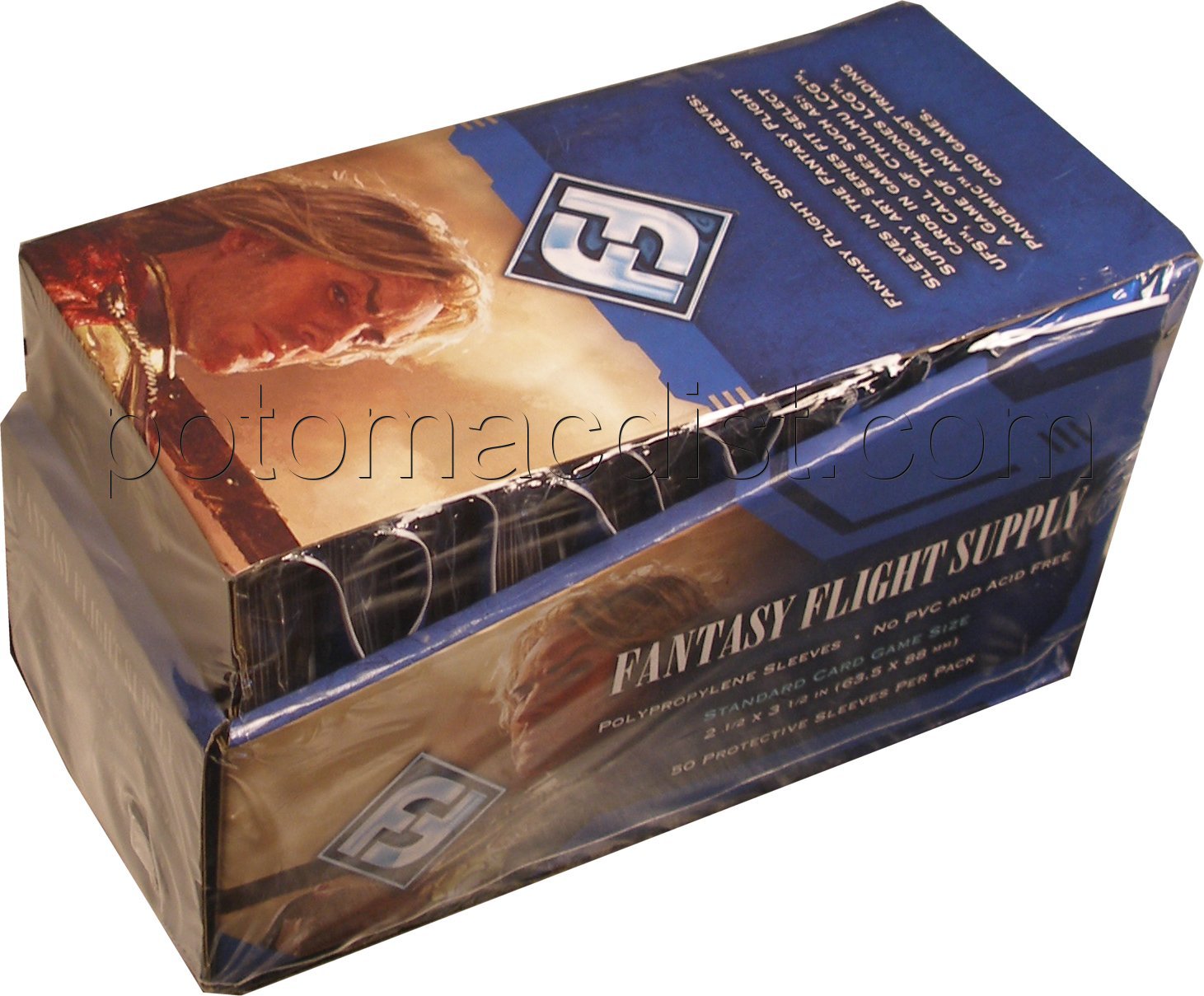 A Game of Thrones and Call of Cthulhu card game fans may be interested to know that we have some of the new Fantasy Flight deck protectors on the way to us. We hope to have the new Spawn of Cthulhu and Jaime Lannister deck protectors in stock by the end of the week. We also expect to have Fantasy Flight's new clear deck protectors in stock as well. Email us at sales@potomacdist.com if you are interested in any of these products or keep an eye on the news. We will post something here once they have arrived.  ¶ 4:16 PM