More stars and guest stars will be announced soon.

Lost Archives is expected to arrive on July 21st! 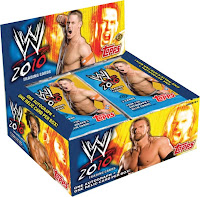 There are 110 superstars, divas, tag teams, and legends in the base set. Every card in the base set is also paralleled with a Red 1/1 card, a hobby exclusive 1/1 Printing Plate, a Gold version (numbered to 50), and a Blue version numbered to 2010. 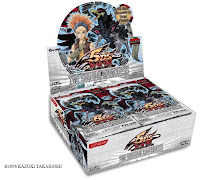 Next week will be a busy one! Yu-Gi-Oh Shining Darkness and Pokemon Unleashed will be arriving!

We have a limited number of Shining Darkness booster boxes available to ship by the set's Tuesday release date. Boxes are $66 and cases (12 boxes) are $768. The buzz around this set is big and it is selling faster than any we've seen in some time. Don't miss out on this one! 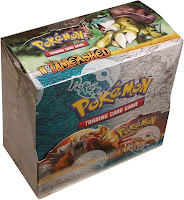