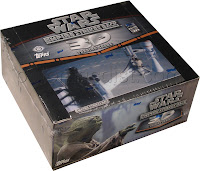 Boxes are available for $66 each. Click here to place your order!

A Game of Thrones: Lords of Winter Expansion

The Lords of Winter expansion contains 165 cards (3 copies each of 55 cards), including Eddard and Catelyn Stark, Winterfell, and The King of the North, Robb Stark. Players of other houses will also find a wealth of new strategies, tactics, and deck-building options. Finally, as an introduction to the art of customizing a deck, Lords of Winter offers deck lists for two exciting theme decks, one featuring the Tullys of Riverrun, and the other featuring the Direwolves of the North.

Call of Cthulhu: Whispers in the Dark Asylum Packs 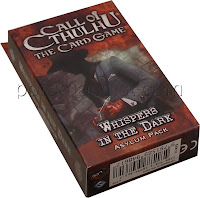 Each Call of Cthulhu: Whispers in the Dark Asylum Pack contains 60 fixed cards (3 copies each of 20 never-before-seen cards). This is the first asylum pack for the Yuggoth Cycle expansion. The new cards allow players to drive their characters over the edge of sanity in order to trigger powerful new effects. It also introduces Lunatics, Serpents, Students, and Tactics to the card pool.  ¶ 3:44 PM