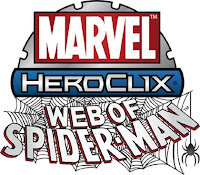 We are selling cases (20 packs) for $159. Bricks (10 packs) are $89 each. Click here to place your pre-order. Remember: You only need to pay 10% now. The remaining balance can be paid when the product is released. 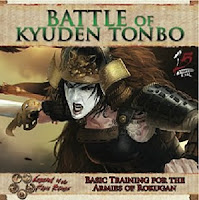 AEG has just confirmed that the release of the upcoming Legend of the Five Rings Battle of Kyuden Tonbo set has been pushed back. Originally scheduled to ship late this month, AEG has announced that the set will arrive in late August or early September.

The Battle of Kyuden Tonbo is a stand alone product for the Legend of the Five Rings collectible card game that depicts the epic battle fought between armies of Lion Clan Samurai and Dragon Clan Monks. It is designed for both experienced players and as an entry level learn-to-play product. It is a great entry point for new players to join the long line of players that have fought for their Clans, and changed the face of the Empire forever. Each set includes 166 cards and a 38-page rulebook. The set features Lion and Dragon Clan decks and includes several highly sought after, hard-to-get cards.

The newest Warhammer Invasion battle pack arrived today. The Fall of Karak Grimaz is the second battle pack in The Enemy Cycle expansion.

Each pack contains 60 fixed cards (3 copies each of 20 never-before-seen cards). The Enemy Cycle expands players' ability to specifically battle their sworn foes as the Dwarfs face the Orcs, the Empire takes on the forces of Chaos, and the High Elves battle the Dark Elves.

Comments:
Hi! I pre-ordered a case of Web of Spider-Man. Are we receiving receipts so we can send away for our mail-away figures? If so, could we get 2 if we order a case so we can send both mail-aways in?